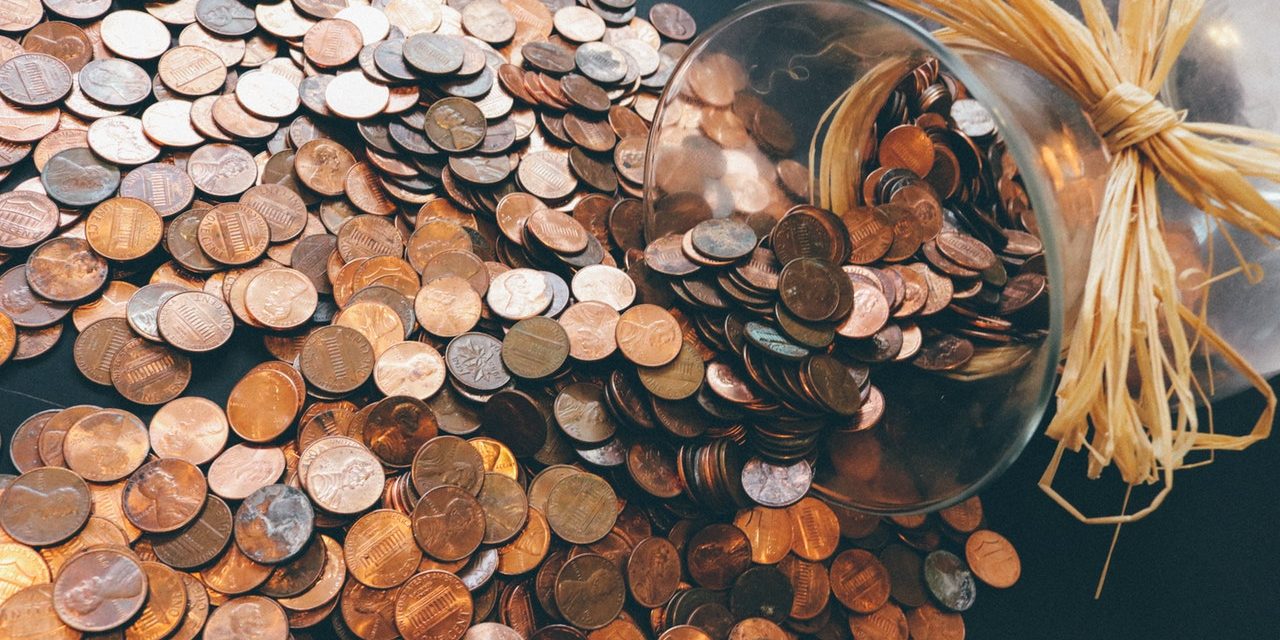 Jesus Talked About the “M” Word and So Can You

God doesn’t want our money; He just wants our willingness to trust Him. | by Don Corder

Remember that during His earthly ministry, Jesus talked more about money than He did about heaven or hell. We aren’t afraid to ask people to love their neighbor, to serve others, or to read their Bibles. We just don’t want to ask them to give money. Money is important to God for only one reason—because it’s one of our most precious tangible possessions.

In Old Testament times, people had to sacrifice a fatted calf or a lamb or a dove as “payment” for their sins. Today, we don’t need to purchase salvation or forgiveness; but God does want us to have enough faith to give freely of our precious possessions, our money, to those in need and toward the advancement of His kingdom on earth.

So how do we cultivate the kind of attitude toward money that reflects the “Jesus” way?

God asks us for a modest 10 percent of our income. If He asked for 1 percent, we wouldn’t notice it much. Giving 50 percent would be a heavy load. Ten percent is enough to make us swallow hard but not enough to break the bank. We don’t lose our “stuff”—our car, our house, our pantry. Giving 10 percent is a huge step of faith when you start, but then it grows your faith.

Being faithful to this part of God’s Word makes the church blessed. Raising money fearlessly is part of spreading the gospel. The apostle Paul wrote, “I am not ashamed of the gospel, because it is the power of God that brings salvation to everyone who believes” (Romans 1:16). So, why would you or any Christian leader be ashamed to ask people for a tithe?

God handed down 613 laws in the Old Testament, some of them as detailed as specifying how one ought to wash his body. And keeping those laws was so difficult, people had to really want to obey. It took a great deal of faith to keep all those laws.

In the New Testament, God set us free from those requirements. But the desire to obey is still paramount. Giving our tithes and offerings today, we have to really want to obey God. God doesn’t want our money. He just wants our willingness to trust Him enough to part with it. 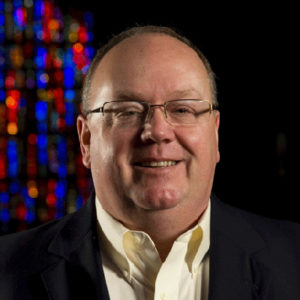 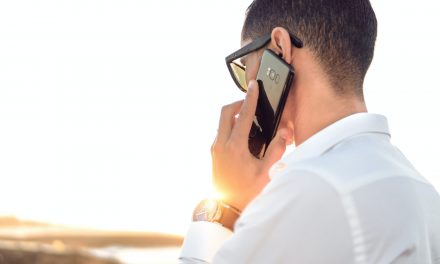 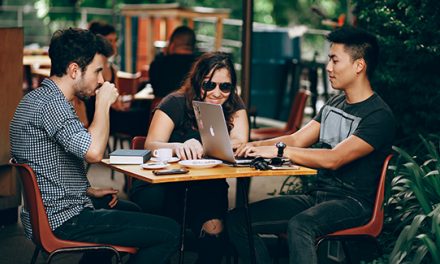 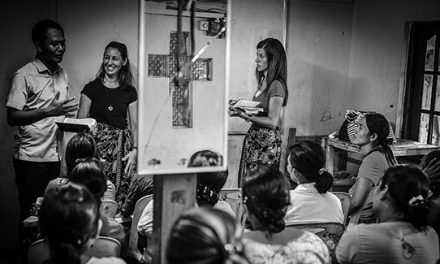 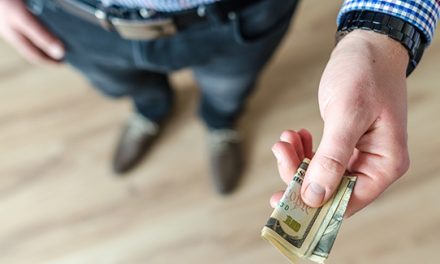 One Simple Point for Preaching About Money