5 Ways to Develop People of Influence 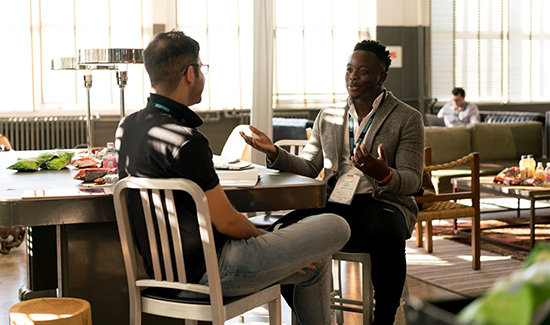 Dealing With Creatures of Emotion

All the Bible study in the world won’t help leaders win people to Christ and grow the church unless leaders have this one key ingredient. | by Rob Carman

As pastors, we tend to place a huge emphasis for church leadership to know the Bible, and they should. However, if people don’t like our leaders, then all the focus, memorization, and Bible trivia skills won’t get the leaders very far. It won’t make them influencers. And that’s what we’re called to be—people of influence. Jesus spelled it out for us. He said, “You are the salt of the earth, the light of the world” (Matt 5:13, 14). Salt and light are things that influence.

We can become so consumed with methods, strategies and systems that we miss the obvious. That is, the people that we deal with. People are not creatures of logic but creatures of emotions. If we fail to recognize this, our systems, methods, and strategies fall flat.

If we will develop basic people skills and have them become part of the culture of our team, we will become people of influence. We will be people that others like and want to be around.

Over one hundred years ago, Andrew Carnegie paid Charles Schwab one million dollars a year. Why? Because he knew a lot about steel? No, he drew that enormous salary because he knew one fundamental and most important thing. He knew how to get along with people.

In forty-plus years of pastoring, traveling, and dealing with thousands of pastors, I’ve landed on four simple principles for developing people to become people of influence. They are:

Correction is one thing and needed, however criticism is futile because it puts a person on the defense and usually makes them try to justify themselves. It also arouses resentment, defensiveness and anger. Remember when dealing with people we are not dealing with creatures of logic but of emotions.

Benjamin Franklin became a great diplomat. His secret? “I will speak ill of no person and speak all the good I know of everyone.” Anyone can criticize, condemn and complain, but it takes character and self-control to be understanding and forgiving. Instead of condemning others, let’s try to understand them.

Listening transmits to others a sense of empathy, caring, concern and love. Seek to understand before you’re understood. The degree you are able to influence others is the degree that they feel they have influenced you. That only comes through listening. Listening to their story, their hurts or struggles. Listen and ask them question.

RELATED:
The Spirit of Justice

Principle Three: The deepest desire in human nature is the craving to be appreciated, valued, to feel important.

The person that can see value in others and express appreciation touches the deepest desire in them. The story is told of why so many successful independent wealthy men stayed in the employment of Andrew Carnegie. The response was, “He was the man that was willing to remove the two tons of dirt from our life to find the one ounce of gold.”

The point? Reveal the value of others, don’t describe your own.

Principle Four: Help others achieve what they want.

Don’t start by telling people your vision. Ask them theirs, then explore how together both of your worlds can become bigger by working together. All of us spend 95 percent of our time thinking about us. If we will think and help others, we will be wanted and needed. The old saying is true, life is an echo. Whatever you send out will come back.

Principle Five: All of these principles must be done with sincerity and an attitude of genuine love for others. 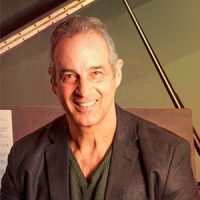 Rob Carman, together with his wife Ginger, founded one of the most influential churches in the State of New Mexico with a volunteer staff of 1,000 people. They led outreaches that impacted their city. Today, Rob crisscrosses the globe coaching pastors in 60 nations, helping thousands grow churches of influence and impact. 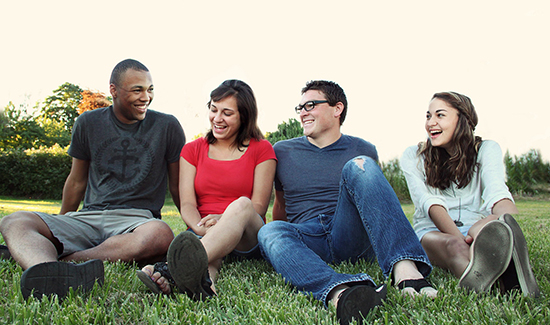 3 Levels to Assimilate: Do You Do It Well? 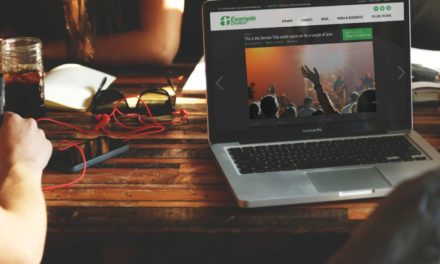 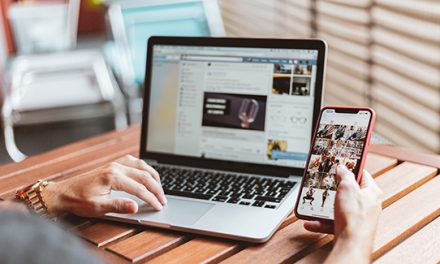 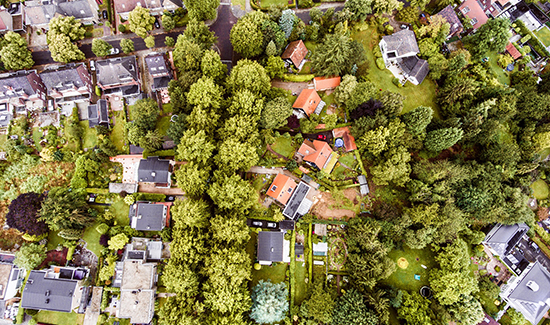 Loving Your Neighbors and Neighborhood