Here’s One Great Cause to Unite Us 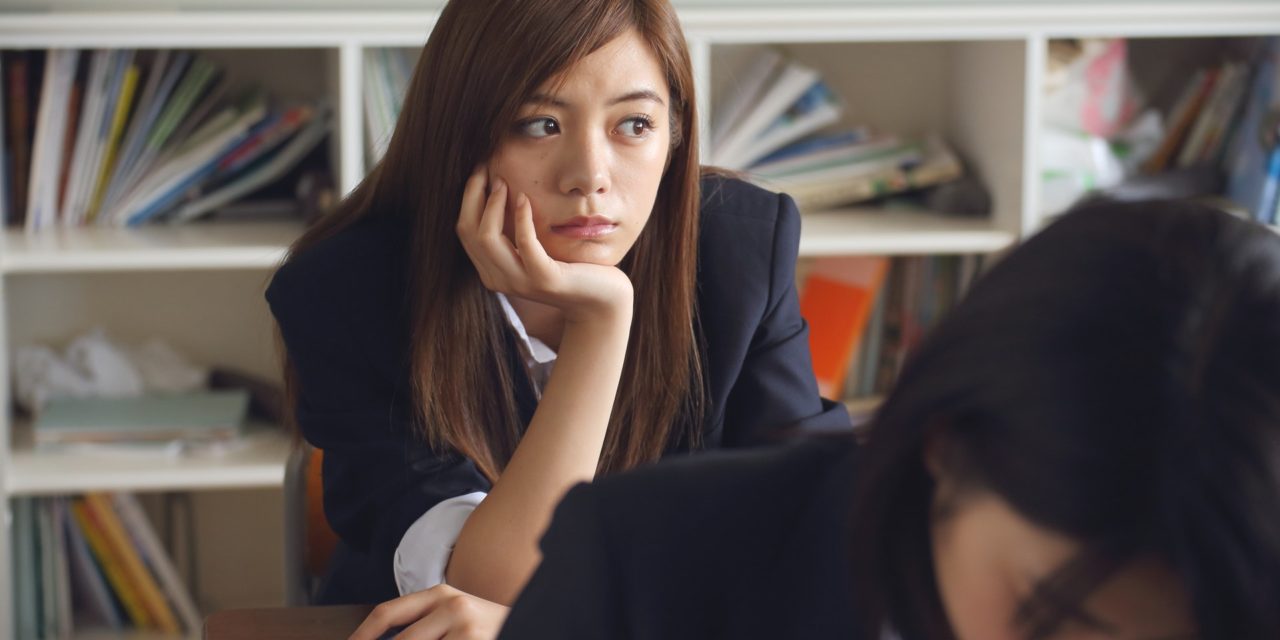 Are Christians being distracted into divisions and complacency? Let’s catch it before it’s too late. | CGM Staff

Christians are being massacred today perhaps in greater number than ever before in history. Protecting and serving the persecuted church is a solid Christian value that can rally a church into a unified front, regardless of pandemics or politics. According to Rev. Johnnie Moore, an informal evangelical advisor to presidents, the current administration has similar priorities as the last, in terms of international religious freedom. Sharing the plight of the persecuted church with our congregations, “can be an antidote to our polarization,” Moore said recently. If you didn’t know which administration was talking about religious freedom, “you couldn’t guess” from the words, according to Moore.1

In today’s divisive climate, with friends and families ending lifelong relationships over four-year elections, it’s important to focus people in the direction that honors Christ. Each year, hundreds of thousands of Christians die in aggressive and ideological attacks carried out by extremists. Christians in the West need to become aware that millions of Christians need our support through prayer, finances, and political action. We as a Church must become as supple as our aggressors are brutal.

Moore’s latest book, The Next Jihad, starts with a chilling statement. “Africa is a continent that takes up much of our globe but little of our minds.” Moore points that Christians the worldwide massacre of Christians has an epicenter around Nigeria. Why Nigeria? Nigeria is Africa’s most populated country, with just over 200 million people. It is a country rich with oil and poor in governance, a country where horror and terror are allowed to roam with no accountability. For the most part, the world turns a blind eye to it. After  civilian Christians were killed, and hundreds of homes were burned by Fulani herdsmen extremists. Yet, attacks against Christians are underreported. After extremists massacred eighty-six Christians and burned fifty homes, an Associated Press headline simply reported a skirmish between farmers and herders, with no notice that it was an attack on Christians.

Even Nigeria’s top political leaders contend that the violence within its borders have “nothing to do with religion.” Because the Nigerian government will never be sufficiently “Islamic” enough to satisfy extremists, it is becoming apparent that future horrors will be worse than what the world witnessed in Iraq and in Syria in 2014. Human rights activist Bernard-Henri Lévy wrote in the Wall Street Journal in 2019, “A slow-motion war is under way in Africa’s most populous country. It’s a massacre of Christians, massive in scale and horrific in brutality. And the world has hardly noticed.”

According to Moore, it would be hard to find a more delicate situation with more potentially dire consequences than what is brewing in Nigeria today. If the bloodshed isn’t curtailed, it spells human catastrophe for the world. This “next jihad” may not only jeopardize the security of all of western Africa but take much of the world with it, especially an already weakening Europe.

Most of us are familiar with the name Boko Haram, because of the horrific kidnapping of schoolgirls years ago and the continual headlines they grab. Boko Haram is just one of many extremist groups, some originating in Africa, perhaps drawing inspiration, strategy, and possibly resources from al-Qaeda or ISIS. Others are straight imports.

All Christians can, and should, be educated about the threat to the Christian faith in the world today. If nothing is done about Nigeria’s problems, Christians will not be the last victims, for no person of any religion—Christian, Hindu, Jew, or even Muslims who are not “Muslim enough”—will be spared the ravages of terrorists who believe that their profane mission of death is a service to God.

We all know the story of Paul dreaming of a man from Macedonia calling to him. Today, we have a massive Macedonian Call from our near relatives around the world—brothers and sisters in Christ. The hackneyed saying that what unites us is greater than what divides us is absolutely true. When churches today gather under one roof, let us also gather as one “Bride of Christ” under one banner: that of Jesus Christ and his love for the tormented and persecuted.

Rev. Johnnie Moore is a noted speaker, author, and human rights activist. He has been named one of America’s twenty-five most influential evangelicals, and is the youngest recipient of the Simon Wiesenthal Center’s prestigious Medal of Valor for his extensive work on behalf of threatened Christians in the Middle East, an honor he shared on the same evening (posthumously) with the late Israeli prime minister Shimon Peres. Moore serves as a presidential appointee to the United States Commission for International Religious Freedom and sits on many boards, including those of World Help and the National Association of Evangelicals. He also serves on the Anti-Defamation League’s Middle East Task Force and is on the advisory board of the ADL-Aspen Institute’s Civil Society Fellowship. He is a Fellow at the Townsend Institute for Leadership and Counseling at Concordia University Irvine. Moore serves as the president of Congress of Christian Leaders and is the founder of The Kairos Company, one of America’s leading communications consultancies. 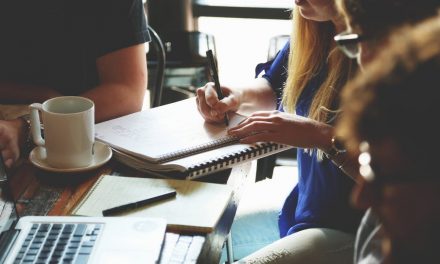 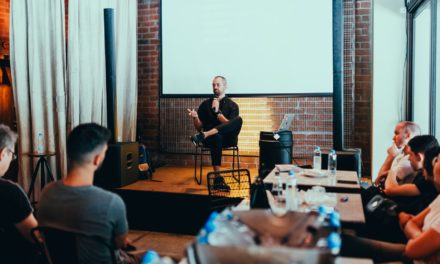 Are You Speaking to the Right Audience? Are You the Right Speaker? 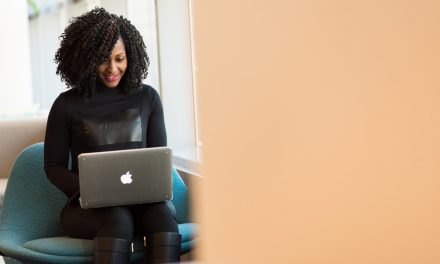 The #1 Potential Church Member That Gets Skipped 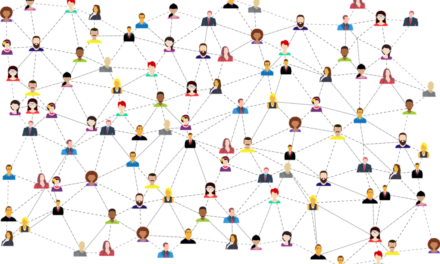 How Strongly are Your Church Members Networked?