Influence: Why You Need It and How to Get It 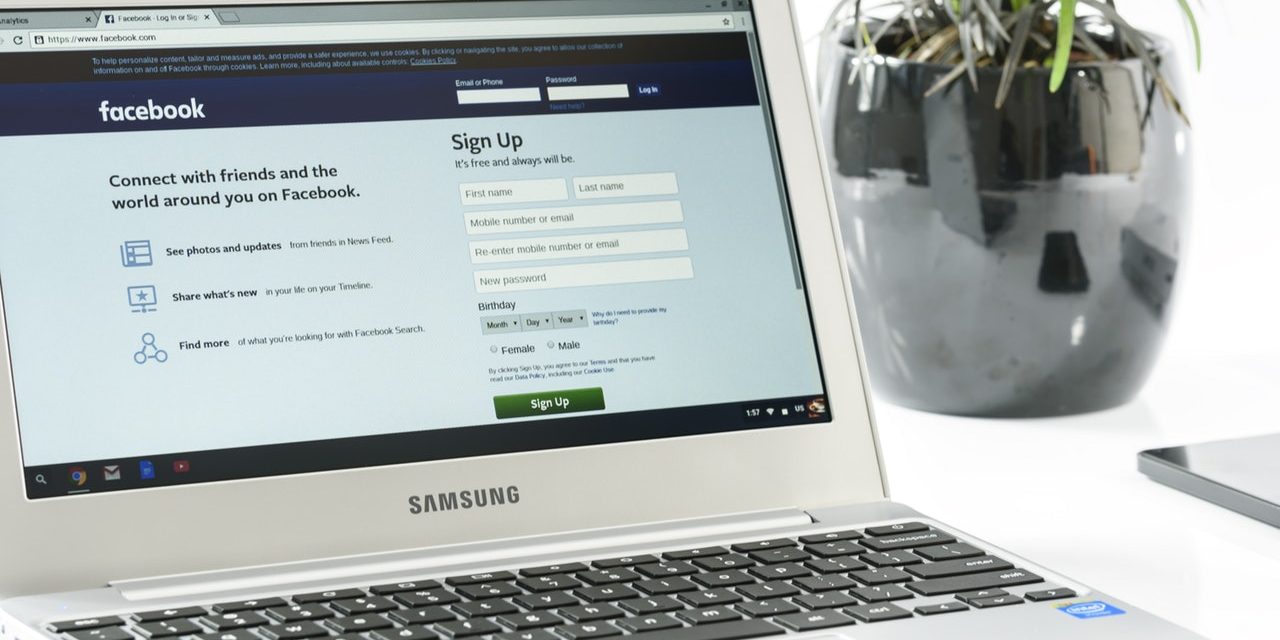 What is “influence” from a social media perspective: Part One of Two

Social media can be confusing. Is it just a race to get the most “follows” or “friends”? Or does the number of followers you have even matter? | by Brian Boyd

“Even fools are thought wise when they keep silent; with their mouths shut, they seem intelligent.” —Proverbs 17:28 NLT

One of the most effective ad campaigns of the 80s was that of the stock brokerage firm E. F. Hutton. In their classic commercials, someone in a crowded room would say, “E. F. Hutton says…” and the room would go silent. The voiceover would then intone: “When E. F. Hutton talks, …people listen.” The message was clear: E. F. Hutton was the voice of authority in their space. As a brand, they had incredible influence. There is something here for us today concerning influence and social media—all influence is not equal and you may not find it where you expect it.

When we first engaged with a certain nonprofit client, they were fresh off a “pay-to-play” Twitter campaign with a famous athlete. (They had paid him a sizable sum to tweet support for them and the work they did.) Though this athlete had millions of followers, they received only a couple hundred click-throughs on the link to their site in the tweet and raised no money for their cause—not a dime. Why? It simply wasn’t relevant to their audience. At our direction, they went on another platform and appealed to an audience that was closely aligned with their cause and received an 80 percent “click-through rate” (called a “CTR”) and an impressive amount in donations.

My wife, Fran (@FranPaceBoyd), decided to run the New York City Marathon. Then, after Hurricane Sandy, she decided to run to raise funds for Samaritan’s Purse (@SamaritansPurse). She pushed the news out to her social platforms and received quite a few donations because she has a loyal following and considerable influence. She had a friend in Los Angeles with many followers who pushed out the same message on social platforms and only one donation came in. Why? Followers of Fran’s friend did not know Fran, and they were on the West Coast far removed from Hurricane Sandy. Fran connected with the right kind of groups, the right kind of influence in the right geographical area and she raised a lot of money (much more than the aforementioned famous basketball player from California with millions of followers).

RELATED:
How to Keep Members Engaged

When it comes to social media, don’t be fooled by the big numbers. It is far better to spend your time focusing on the right audience and align with the right influencers.

What Is Influence and How Do You Get It?

You know you have social media influence when you make a statement, ask a question, or ask your audience to take some action and they do it—they engage. An influential blogger is not just one with a sizable following, but one who elicits a high percentage of engagement and action by followers and readers. So, if you have 10,000 followers and at any point in time, 10 percent or so regularly engage and interact with you, you are far more influential than if you have 100,000 followers who never engage at all.

So, how do you build your influence? One large ministry we engaged with had this problem. Though they travel around the world filling stadiums and have a wildly enthusiastic following, they had only around two million social media followers. Another ministry, a smaller one, had many more followers. Why? The larger ministry was failing to engage its followers and using the wrong approach to social media. They weren’t growing their audience the right way, organically, by pushing out value—meaning, great content that gets reposted and gets people talking about them and their content, developing both relationship and engagement.

Another key way to build influence is to align with influencers who share your demographic.  More on this in next month’s article. 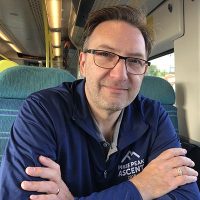 Brian Boyd brings marketing, video, IT, and social media experience to non-profit and faith institutions in his newest venture launched after 30-plus years in the industry. Some of Brian’s key clients include the Museum of the Bible, Hobby Lobby, Nick Vujicic, Rodale Publishing, Joel Osteen Ministries, T.D. Jakes Ministries, Oral Roberts University, and Harvest House Publishing. Brian and his family are grateful every day for surviving the 9/11 attacks while living at Ground Zero in Manhattan. Brian’s book, Social Media for the Executive, has helped hundreds of pastors and CEOs. 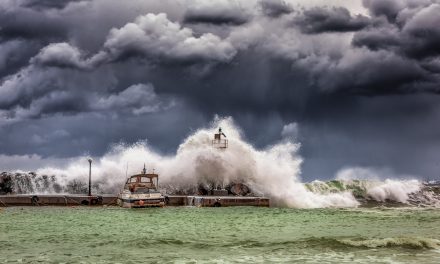 4 Steps to Survive Waves of Change 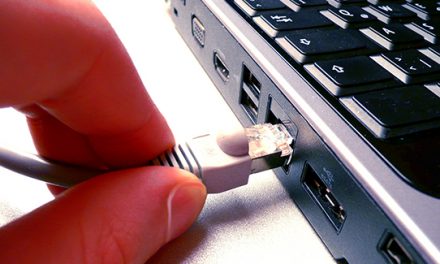 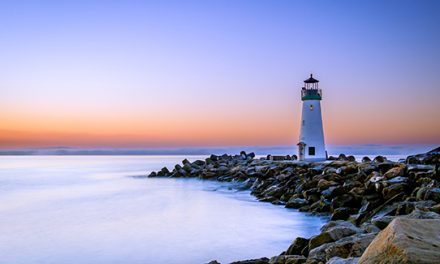 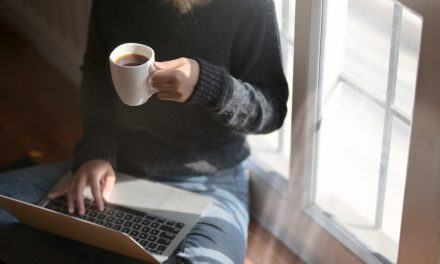 How to Keep Members Engaged