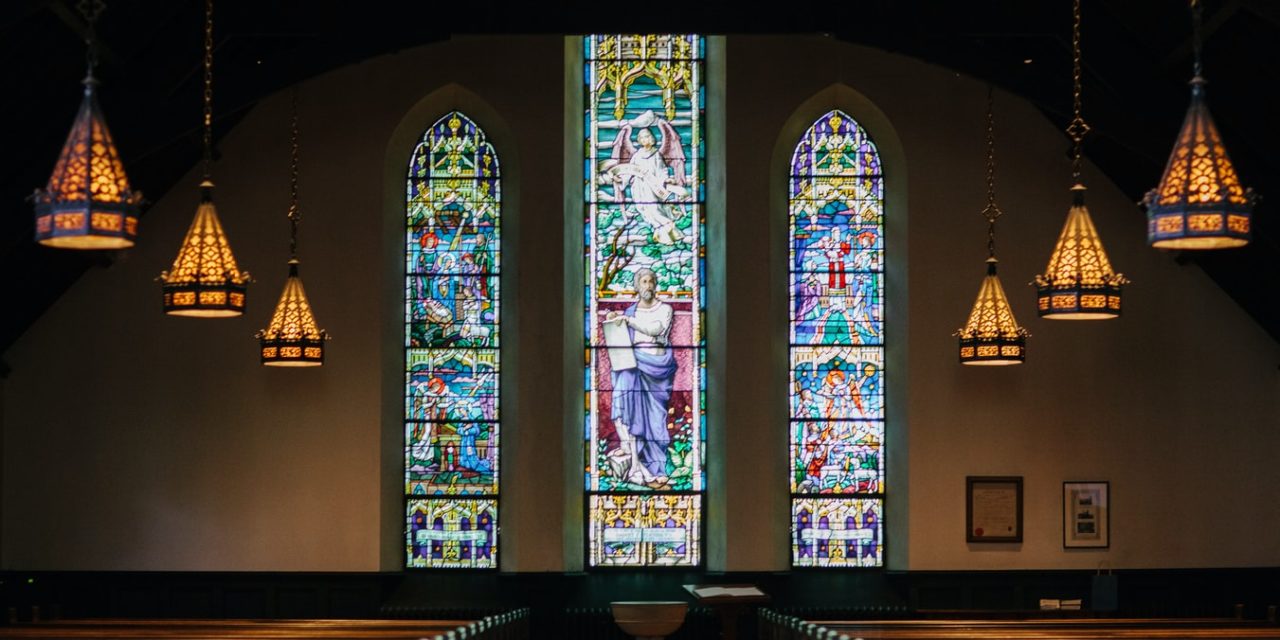 Uncovering the biggest error in evangelism

Ever since Paul penned the words “Do the work of an evangelist,” Christians seem to have been freaked out. Evangelists are one of the offices of the church, right? People have a gift of evangelism, don’t they? Some people are just wired to tell the waiter about Jesus, regardless of how much it might embarrass the people eating with them, aren’t they? After all, what did Paul mean…exactly?

To start, consider J.R.R. Tolkien, arguably one of the greatest English writers and thinkers of the last century. Famed for The Hobbit and The Lord of the Rings, Tolkien was a literary and linguistic genius. Yes, you can learn to speak Elvish, either Quenya or Sindarin, because there are actually two versions of this language that he invented for his magnum opus. And yes, Tolkien was one of the translators of the Jerusalem Bible, published in 1966.

But was Tolkien a Christian as well? He went to Catholic mass, but his books were not overtly Christian. He didn’t even believe in writing metaphorical Christian tales. But was Tolkien Christian enough..even if not a very good one? By Paul’s standards, Tolkien could have been not just a literary and linguistic genius, and not just an ordinary believer in Jesus, but possibly one of the most significant evangelists of the last century.

Think about it. Paul said to his protégé, “do the work of­”—not necessarily “be”—an evangelist. Tolkien never conducted evangelistic crusades and may have never even led a Bible study. He didn’t share Christ with every waiter, that we know of, much less every student he taught at Oxford. But Tolkien did the one thing necessary to the work of an evangelist: he talked about Jesus to his friends.

Isn’t that what evangelism is? Just talking about Jesus.

If you’ve ever been privileged to be around the affable John Sorensen, who has led Evangelism Explosion (EE) since before the homegoing of D. James Kennedy, you know he is possibly one of the greatest “talkers about Jesus” today. (Yes, he does share Christ with every waiter, regardless of who is sitting at the table.) Yet despite the success of evangelistic techniques like EE or the Roman Road or the Five Spiritual Laws or the latest and greatest tools making the rounds, evangelism comes down to one thing: action.

In fact, the nouns “evangelism” and “evangelist,” cannot even exist without the action word—”evangelize.” Evangelism is something Paul told Timothy to do. He urged Timothy to take action.

How did Paul’s encouragement mess us all up so badly? Here’s a compiled list taken from the top ten websites on a cursory search for “Why we don’t evangelize”:

Ouch. Reading this list is like taking forty lashes minus one. The bottom line about evangelism in our churches could just as well be…we don’t do it because we don’t do it. Instead of getting all worked up about what Paul meant exactly(whew!), what if we just look at what Jesus said…exactly.

Then he said, “Go, make disciples, teaching them everything I have commanded you, and lo, I am with you always, even to the end of the age.” “Lo” is a pretty interesting word right there. It can be translated, “see,” as in, “do this and SEE, I’ll be with you.” It can also be translated, “…teach them, and when you do this, I will be with you and I’ll also be at the end of the age.”

In other words, when we talk about Jesus, it is a solemn promise he’ll be with us. Just like his promise to forgive us when we confess our sin, he promises to show up when we open our mouths to tell others about him.

For pastors, it’s important not to make evangelism too difficult. It comes down to two simple points:

If you want to grow a church, evangelize.

If you don’t evangelize, your church won’t grow.

RELATED:
3 Free Resources To Build Men During A Crisis

So, here’s the rest of the story and your reward for finishing the article. That significant thing that happened when Tolkien talked to his friends about Jesus? Maybe dozens believed in Jesus for salvation. Maybe hundreds did. Who knows? What we do know for certain is that one man believed: C. S. Lewis. And C. S. Lewis became one of the great apologists and writers of our Christian faith. What pastor has not been influenced by Lewis?

It’s possible that Tolkien targeted Lewis, thinking he’d be a “great catch” for Christianity. But if that’s what Tolkien thought, he was sorely disappointed. Lewis joined the Church of England against Tolkien’s advice. No, it’s much more likely that Tolkien simply opened his mouth, and when he did, Jesus showed up.

That’s what Jesus does. He shows up when people talk about him. And that’s how churches grow.

FYI FOR PASTORS WHO ARE FANS:

The J.R.R. Tolkien House is Up for Sale

The house of J. R. R. Tolkien, who led C. S. Lewis toward a faith in Christ, is the subject of an international campaign by the British Christian author, Julia Golding. Golding and a number of actors from the “Lord of the Rings” movies are raising funds to purchase the house at 20 Northmoor Road.

From 1930 to 1947, Tolkien lived in the house and, while teaching at nearby Oxford, penned his classic, The Hobbit, and the world-renowned trilogy, The Lord of the Rings. Drawing from his Christian faith, Tolkien made memorable points in his books, such as, “It’s the job that’s never started as takes longest to finish,” and “Where there’s life there’s hope.”

The goal of the campaign is to create a literary or retreat center of some kind, allowing people to roam the grounds of one of the most famous Christian authors of the last century.

If you are a fan, or for more information, you may go to ProjectNorthmore.org or CLICK HERE

Your Church Growth Magazine distills the best practices from hundreds of churches to bring you the best in church growth wisdom from around the world.