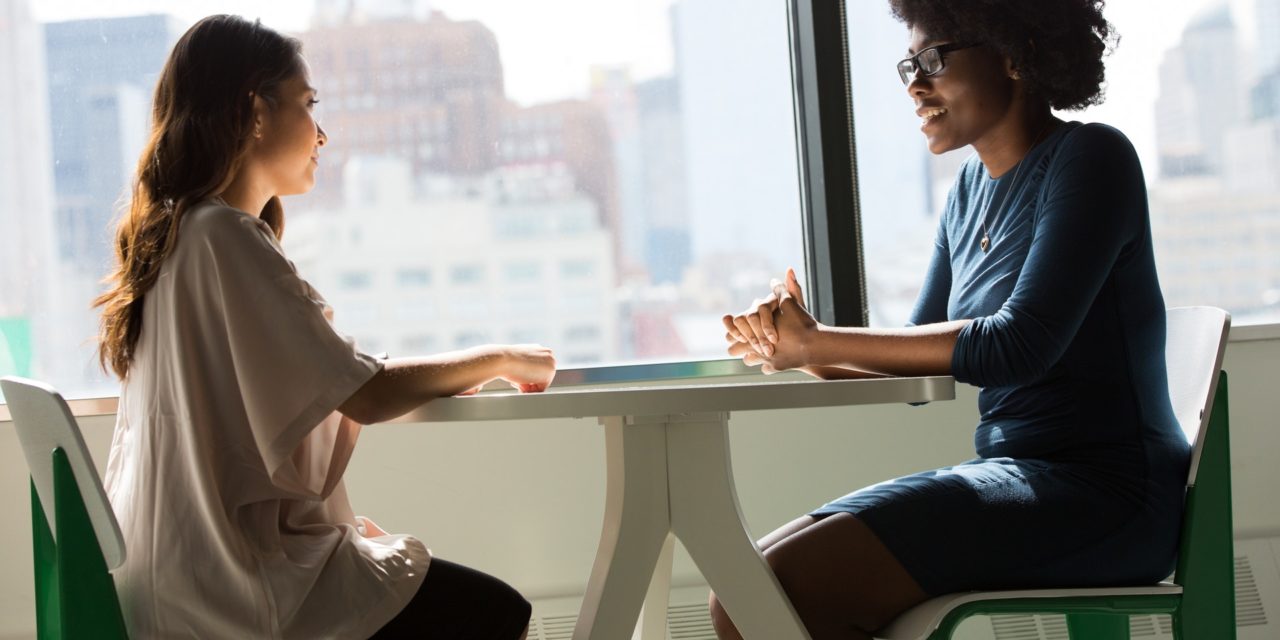 A national and historically grounded conversation about race relations should be rekindled every year in February | by David L. Tubbs

In the history of race relations in the United States, 2020 was a momentous year. Public protests and discussions precipitated by the death of George Floyd on May 25th soon led to something like a national conversation, touching on many different issues, and with a focus on relations between blacks and whites in the past and today. This was a welcome development. But it is still too early to know whether that conversation will continue in the years ahead.

As a college professor, a white American, and a Christian, I want that conversation to continue. It needs to continue because the well-being of our republic requires it. How can the conversation keep going? To improve the odds, Americans who are not black should engage Black History Month this year and every year. By “engage” it, I mean we should exploit the opportunities presented every February to increase our historical knowledge.

RELATED:
3 Ways to Grow This Year

Those opportunities include lectures, panel discussions, and interviews. Many of these events take place in or through American colleges and universities. And with new technologies, these programs are more accessible than ever before, even during a pandemic.

In mentioning these opportunities, I cling to the hope that a national and historically grounded conversation about race relations in the United States will be rekindled every year in February. Some may ask why this needs to happen. In response, I would cite the following reasons:

(1)   Despite ultimately recognizing the wrongness of both slavery and segregation, our nation has still not had a sustained national conversation about their respective legacies. A recurring annual engagement with Black History Month could foster such a conversation.

The conversation that began in 2020 could be described as an attempt to talk about matters that could have—and should have—been addressed long ago. When slavery and segregation ended, our national leaders should have tried to anticipate what their legacies would be. Some awareness of the economic legacy of slavery for blacks was reflected in the federal government’s promise to provide “forty acres and a mule” to newly freed blacks after the Civil War—a promise that was not kept.

The legacies of slavery and segregation were in large part economic, but they were not wholly economic. Legal segregation led many whites to despise or detest blacks, and some whites terrorized blacks through lynching or forcible expulsion from their communities. For this reason, the legacy of segregation included effects on interpersonal relations between blacks and whites. Could blacks living in segregated states be expected to trust all their white neighbors as soon as segregation ended? After federal laws such as the Civil Rights Act of 1964 banned legal segregation throughout the country, our national leaders did not launch or initiate a discussion about what was needed for whites and blacks to interact amicably, in relations characterized by good will, mutual respect, and trust.

(2)   Engaging with Black History Month can help us to gain clarity about the gaps between certain ideals and realities in American history.

Because of the doctrine of original sin, Christians accept the inevitability of a gap between the ideals that a person or nation affirms and the conduct of that person or nation. American political ideals have inspired millions of people around the globe, and knowledge of those ideals is crucial to understanding our country and its history. But ideals do not tell the whole story. If someone wants accurate knowledge of a nation’s history, it is necessary to consider its failings as well as its ideals and achievements.

Consider one example.  Many Americans can summarize or quote from memory the core ideas of the Declaration of Independence, including the ideas of human equality and natural rights. But in the infamous case known as Dred Scott v. Sandford (1857), the Supreme Court of the United States ruled that these words did not apply to persons of African descent living here. The ruling was criticized by many Americans, and it was undone in 1865 by the ratification of the Thirteenth Amendment. But the larger point remains:  the Supreme Court’s ruling in Dred Scott is part of American history, and many Americans who defended slavery praised the ruling. That praise, sadly, is also part of American history.

RELATED:
The Necessity of Disruption

(3)   Engaging with Black History Month and acquiring a deeper knowledge of the African American experience in the United States can provide insight into certain problems now facing us as a nation.

In recent years, many scholars and journalists have written about the deep divisions in our society and reluctantly concluded that we are a politically and culturally polarized nation. Much evidence supports that conclusion. We are also told that these divisions are historically unprecedented. But that view is debatable, and anyone inclined to accept it should reflect on the divisions that existed in the United States in the 1960s. Despite immense challenges, we made it through that decade, and those who led the Civil Rights Movement deserve much credit for showing the nation how to surmount deep divisions.

As Reverend Eugene F. Rivers III and I recently argued, the history of the Civil Rights Movement contains important lessons for us today. If we broaden our study of black history, we may find other lessons. Moreover, many chapters in black history can inspire us during these difficult times. The many remarkable and stupendous achievements of black Americans from the colonial era through the Civil Rights Movement and to the present bring to mind the words of Thomas Paine: “The harder the conflict, the more glorious the triumph.” But the possibility of being both inspired and instructed by black history depends on our willingness to engage it.

First published as a guest blog on Vanderbloemen. Used by permission. All rights reserved.https://www.vanderbloemen.com/blog/black-history-month-should-engage-all-americans 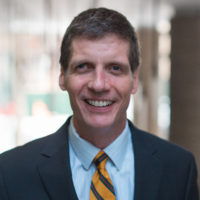 David L. Tubbs is associate professor of politics and the founding director of the Center for the Study of Christianity and the Black Experience at The King’s College in New York City. 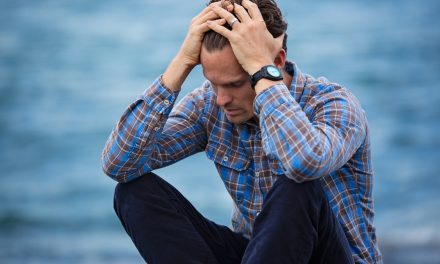 The #1 Person Needing God’s Guidance in a Crisis 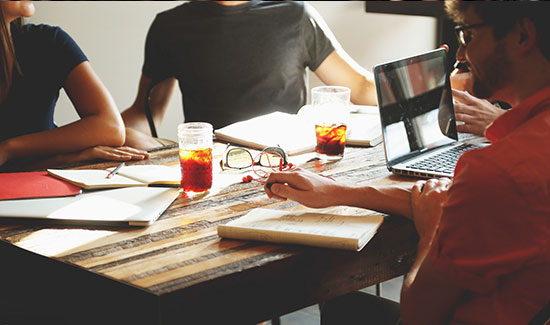 Cultivating Innovation on Your Team 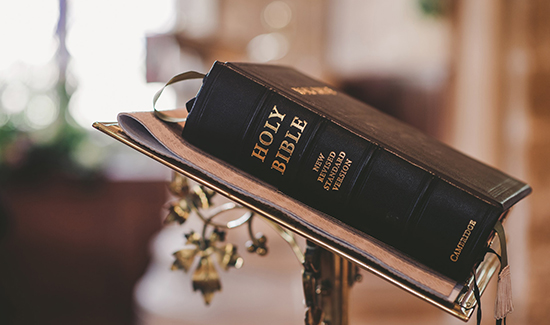 Twelve Truths of Life in the Ministry 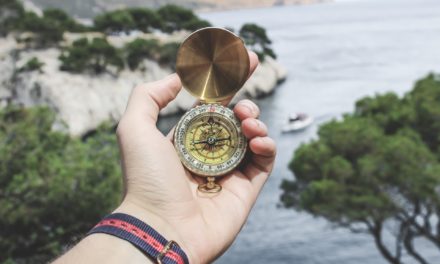